Aston Martin Confirms Its First Electric Vehicle Will Arrive In 2025 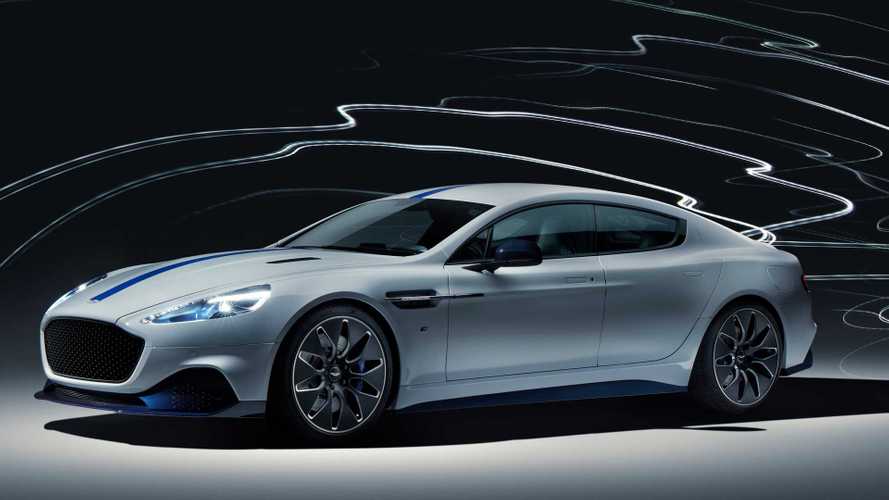 Aston Martin has just officially announced the timeline for the launch of its first ever electric vehicle, which will debut in 2025. We have no idea what what body style the manufacturer will choose for this model, so at this point, it could be a mid-engined sports car-type vehicle, GT (two- or four-door) or an SUV.

The manufacturer wants to clean up its act and have all its factories become carbon-neutral by 2030 and it also wants to expand this to all affiliated suppliers by 2039. It has already been running all its facilities on 100% renewable energy since 2019; its St Athan site in Wales, for instance, will have its own array of 14,000 solar panels capable of delivering 20 percent of the required electricity.

Aston Martin also announced it intends to make all models electrified (either plug-in hybrids or full EVs) by the end of the decade and the first of these models is a PHEV expected to debut in 2024.

We already know what this model is – the mid-engined Valhalla, which has a twin-turbo 4-liter V8 boosted by two permanent magnet synchronous electric motors (one in the front, one in the rear) to exactly 1,000 PS (986 horsepower), with a torque figure of 737 pound-feet or 1,000 Nm.

Thanks to all-wheel drive (front axle powered only by electricity), the Aston Martin Valhalla is expected to be able to sprint to sixty in 2.5 seconds and on to 217 mph (350 km/h). Battery capacity, pure electric range or charging speed have not been announced yet, but the Valhalla could have a 6.1 kWh pack and will reportedly be able to fast charge.

Regarding the full EV coming in 2025, Aston Martin CEO Tobias Moers said last year that the company was already working on two electric models: one crossover sedan one sports car. He also stated at the time that it would be the latter that would arrive first as a replacement for an ICE model in its lineup.

Aston Martin doesn’t really have much EV experience, although it did almost launch an electric version of the Rapide in 2019 (the Rapide E, pictured above), so there’s a strong chance the all-electric powertrain technology and batteries could come from Mercedes-Benz through AMG. All current Astons have AMG engines and the electric components for the Valhalla’s PHEV system are also reportedly sourced from Mercedes (specifically the upcoming C63 AMG).

The post Aston Martin Confirms Its First Electric Vehicle Will Arrive In 2025 first appeared on .