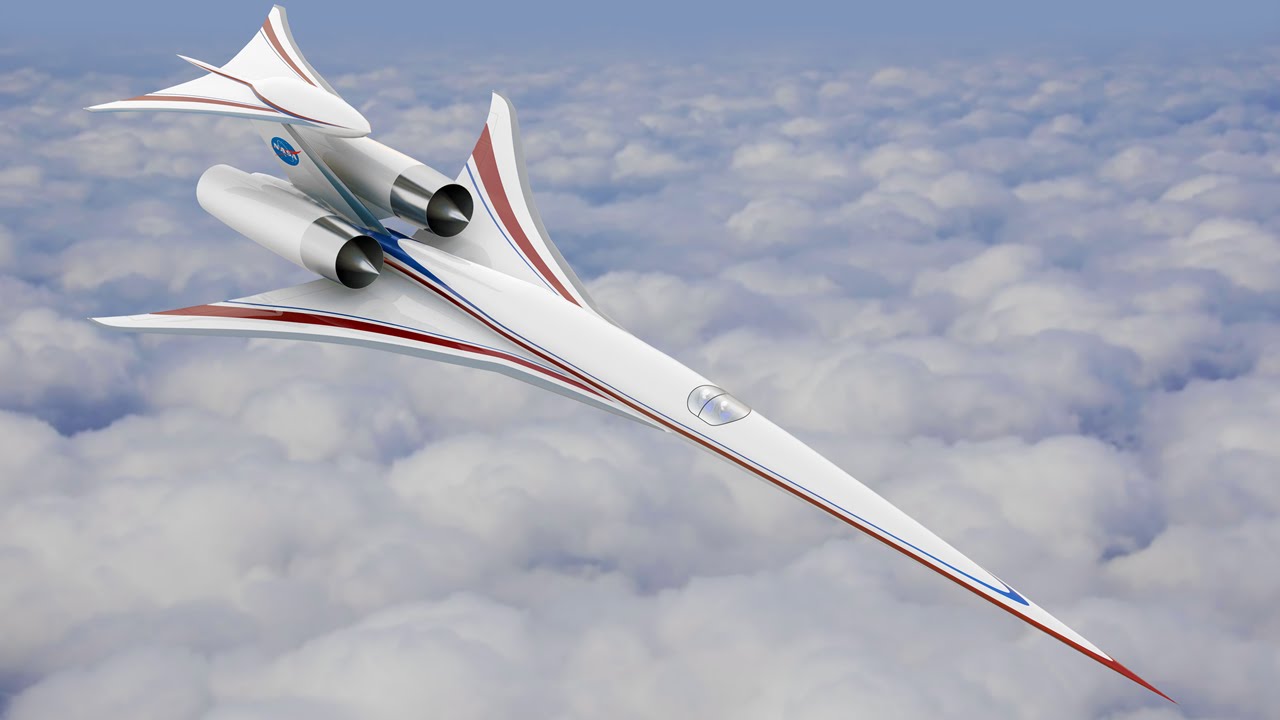 Here are the top aviation news stories that you may have missed this week.

5280 Aviation is Denver based and specializes in private aircraft and private jet sales. Additionally 5280 Aviation is a provider of a diverse number of services for general aviation and government agencies. We utilize targeted marketing, sales analytical data and our extensive network to get aircraft sold quickly and uncover new opportunities. Visit

Fractional ownership company NetJets saw an increase in revenue last year, but experienced a decrease in profits. During the year, NetJets was able to increase their aircraft sales revenue by 50%. Unfortunately, the gain was offset by currency effects and reduced fuel cost recoveries.

The FAA reauthorization bill has stalled as controversy surrounding the proposal to create a user fee based private ATC organization grows. Multiple groups, from general aviation to FAA unions have fiercely opposed the ATC proposal, claiming the move would be a disservice to the overall industry. A short-term extension is expected to be put in place until the bill can be agreed upon.

NASA announced that it has awarded a $20-million-dollar contract to Lockheed Martin to design a commercially viable supersonic aircraft. Lockheed’s mission is to create an aircraft that utilizes Quiet Supersonic Technology that will reduce the sonic boom heard on the ground. This will be the first of the X-planes the agency has planned.

The US Airforce unveiled the first rendering of the new B-21 bomber. The bomber is intended to replace the aging B-2 and B-52 fleet and expected to cost $500 million each. The aircraft is now in the Engineering and Manufacturing Development phase and expected to begin testing in 2020.

A piece of the missing Malaysia Airlines Flight MH370 may have washed up on the coast of Mozambique. The object currently being examined is suspected to be a part of the plane’s horizontal stabilizer. It has been nearly two years since contact was lost with the aircraft carrying 239 people on board.