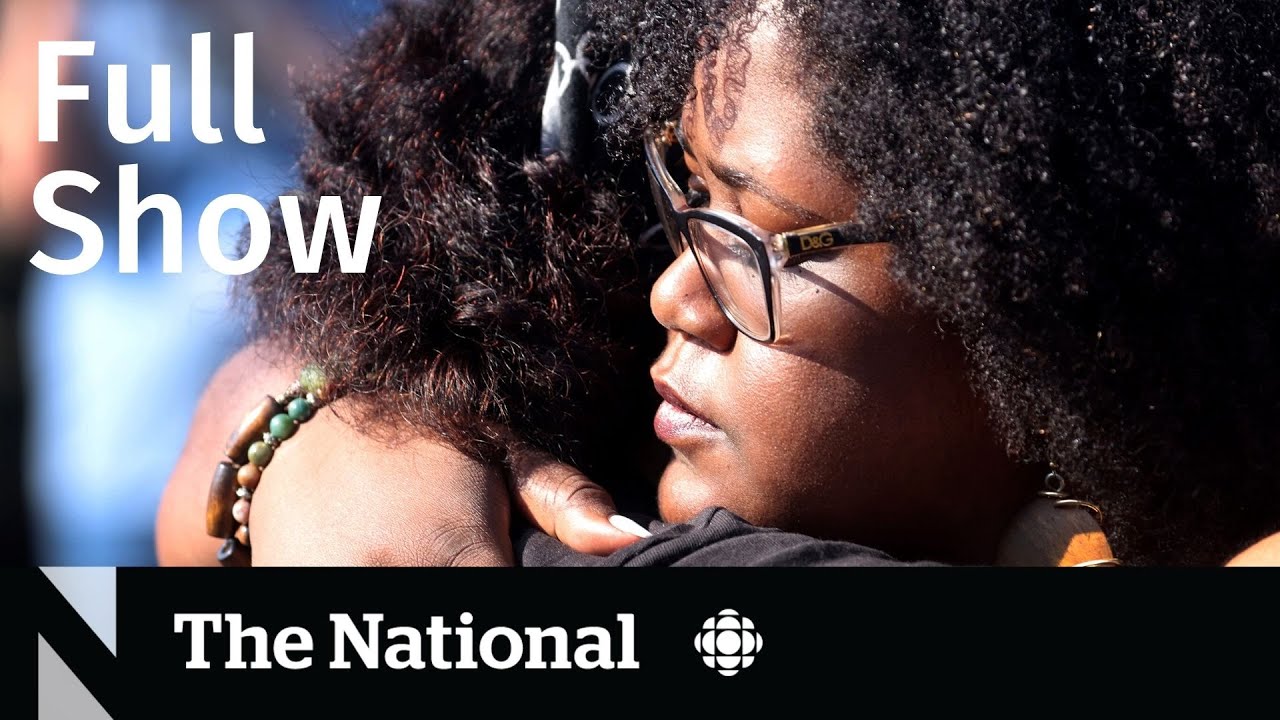 May 15, 2022 | Sorrow and grief in Buffalo, N.Y., the day after a mass shooting that police are calling a racist hate crime. David Milgaard, who spent 23 years in prison wrongfully convicted of rape and murder, has died. Plus, pop singer Charlotte Cardin on her rise to success.