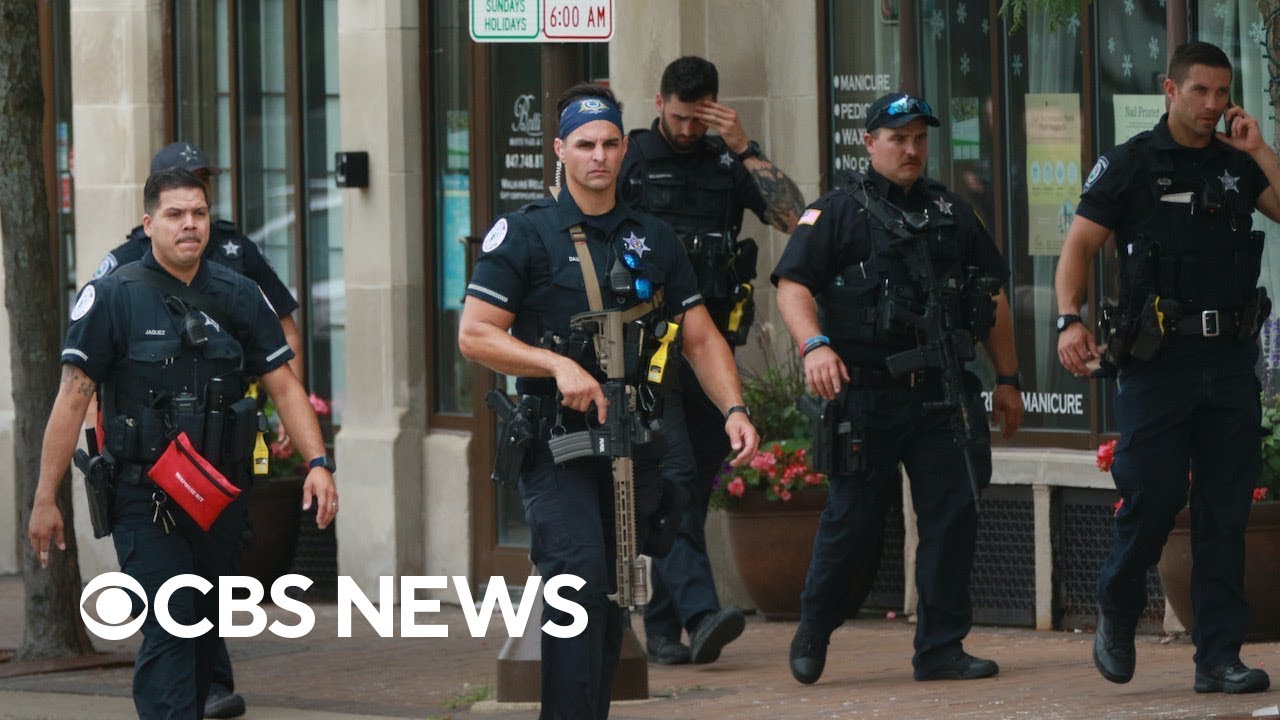 Police are investigating a mass shooting at a Fourth of July parade north of Chicago in Highland Park, Illinois, the House select committee investigating the January 6 assault on the Capitol could make a criminal referral to the Justice Department for former President Donald Trump, committee vice chair Rep. Liz Cheney says Sunday on ABC’s “This Week,” and more. We’re following all of these stories and more on CBS News.