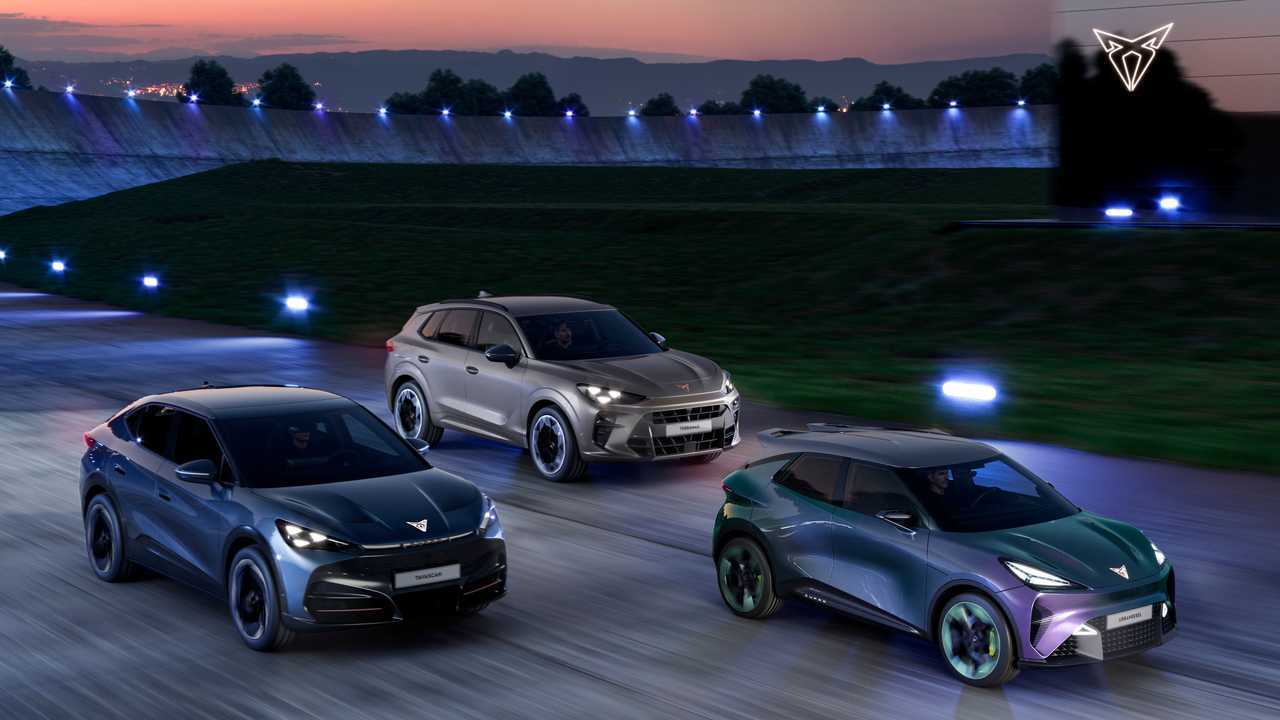 Cupra has revealed an all-new, urban electric car – the Cupra UrbanRebel – which will be launched in Europe in 2025.

The company says that it’s the biggest project in the pipeline, which indicates a mass-market approach. In the midterm, the brand would like to sell 500,000 cars per year (compared to 80,000 in 2021) and introduce three new electrified models by 2025, as well as renew its current product line-up (Leon, Formentor and all-electric Born).

Beside the UrbanRebel, Cupra announced also two other electrified models: Terramar SUV (it will have conventional gasoline powertrains and a PHEV option with 62 miles/100 km of EV range) and Tavascan (no details). But let’s get back to the UrbanRebel.

Cupra showcases three new models for the next three years

We must admit that the Cupra UrbanRebel looks amazing. It’s a small city car (Renault ZOE or VW Pololengtht), but stylish, sporty and futuristic. The design refers to the racing concept from September 2021.

“The UrbanRebel is driven by emotion, designed, and developed for a more rebellious electric world.”

This new model will be based on the upcoming Volkswagen Group’s MEB Small platform, and produced in Martorell (plan), as part of a €10 billion investment project, which includes a €3 billion battery gigafactory in Spain.

We already heard about the MEB Small platform in 2021, by the way of unveiling the Volkswagen ID. LIFE concept. More recently, Volkswagen teased a new image of this small and affordable model, which indicates that the design will change. It was originally said that the small electric car from Volkswagen Group will start at €20,000-€25,000 ($21,400-$26,800).

The Cupra UrbanRebel, just like the Volkswagen ID. LIFE, is front-wheel drive, but do not think that it’s not a sporty car. It has a 166 kW electric motor and can accelerate from 0 to 100 km/h (62 mph) in just 6.9 seconds.

Wayne Griffiths, CEO of Cupra, during the Impulse event, said:

“The UrbanRebel is more than just a car to CUPRA. This is the model that will democratise urban electric mobility. Emotional, sexy, and fun to drive and at the same time accessible. We prove that electric cars don’t have to be boring. This will be the next generation’s entry into our range.”

Interesting things about the Cupra UrbanRebel are doors without conventional handles, and soft close and frameless windows. Inside, the are recycled polymers and bio-based materials, a pretty original instrument cluster, HUD, and some unconventional buttons here and there.

Now let’s take a look at a few first videos from the event: