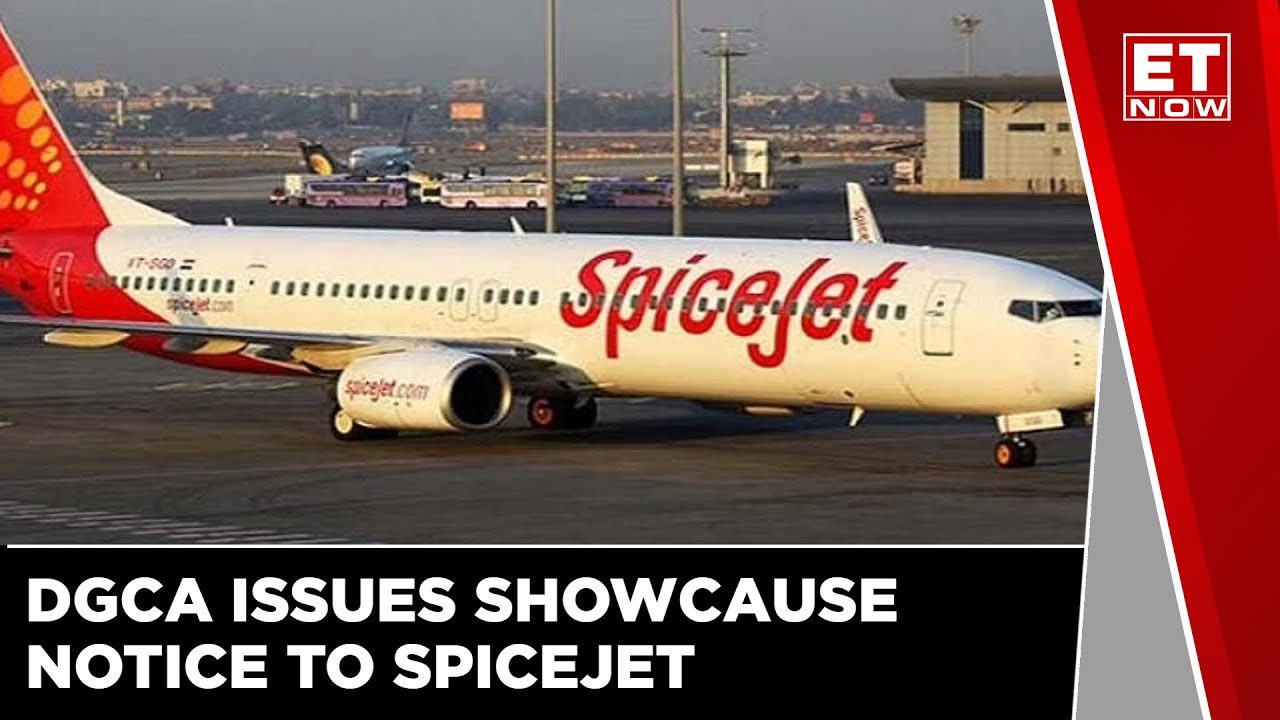 Once again SpiceJet is in news, but not for a good reason. The aviation regulator DGCA has issued a show cause notice to the Airline as well as the flight simulator training organisation CSTPL (CAE Simulation Training Pvt Ltd). The notice has been issued notice for not imparting proper training to 90 pilots of the airline SpiceJet on the 737 Max simulator. Earlier this week, the Directorate General of Civil Aviation (DGCA) had barred 90 SpiceJet pilots from operating Boeing 737 Max aircraft after it found that they weren’t properly trained. DGCA officials have said that the stick shaker equipment that vibrates when the aircraft is unable to lift itself was not functioning in the Max simulator of CSTPL when the said pilots were being trained. Therefore, the DGCA has issued show-cause notices to SpiceJet and CSTPL. Meanwhile, the airline Spicejet has issued the following statement: “We have received a communication from the regulator on the matter and the airline shall submit its reply within the specified period.”

Here’s Why I Switched To A Lucid Air