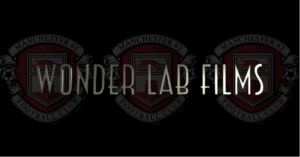 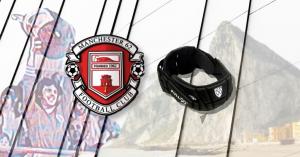 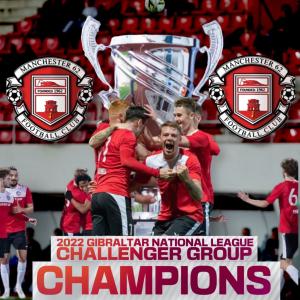 Michael has been an incredible creative force for Wonder Lab Films since our
inception, but he is now a part of a story that the world wants someone to tell. It is my job to ensure we do just that.”

PITTSBURGH, PENNSYLVANIA, UNITED STATES, July 19, 2022 /EINPresswire.com/ — Wonder Lab films, an independent production company out of Pittsburgh, Pennsylvania with award winning documentary film credits including “Good Morning, Good Morning” and “Democracy Road” will produce a documentary series following 7 time Gibraltar Football League champions Manchester 62 F.C. this season, as they become the first top flight football club to address the concussion safety issue head on with their protective headgear initiative. The club has reached global attention in recent months, with appearances on BBC Radio 5, and other UK and Gibraltar networks by new president and chairman Michael Anton Monsour to discuss the headgear initiative. Mr. Monsour, who acted as the president of Wonder Lab Films before leaving the position in 2021 after a successful campaign which saw Wonder Lab Films receive more than half a dozen global film awards in three different genres including 6 awards for his documentary short “Good Morning, Good Morning”, The Milan Gold Award for Best Independent Film for a dark comedy entitled “Wolf Boy” and The Telly People’s Choice Silver Award for Best Online Commercial.

“I have seen the impact first hand with the headgear initiative Michael (Monsour) implemented here with Pittsburgh City United and it is a story I have been fortunate enough to witness and be a part of since the beginning. A story that has truly captured the hearts and minds of people around the world who have had to live with having family members who have suffered from the effects of Alzheimer’s and Dementia. Rarely in documentary film do you have the opportunity to be a part of history, and in our case with Wonder Lab, the opportunity to document history being made for the betterment of future generations is something that we want to stand behind. Michael has been an incredible creative force for Wonder Lab Films since our inception, but he is now a part of a story that the world wants someone to tell. It is my job as Wonder Lab Films president to ensure we do just that.”
– Ti Lee Bureau, President, Wonder Lab Films

Manchester 62 F.C’s Gibraltar Football League Season begins in October with plans for the series to begin filming in August of this year. Wonder Lab Films who previously released “Democracy Road” on Amazon, has not yet announced which streaming network the Manchester 62 F.C. series will be airing. The company’s early projection is for the series to release early 2023.

The Big Travel Trends to Follow at Skift Forum Europe 2022