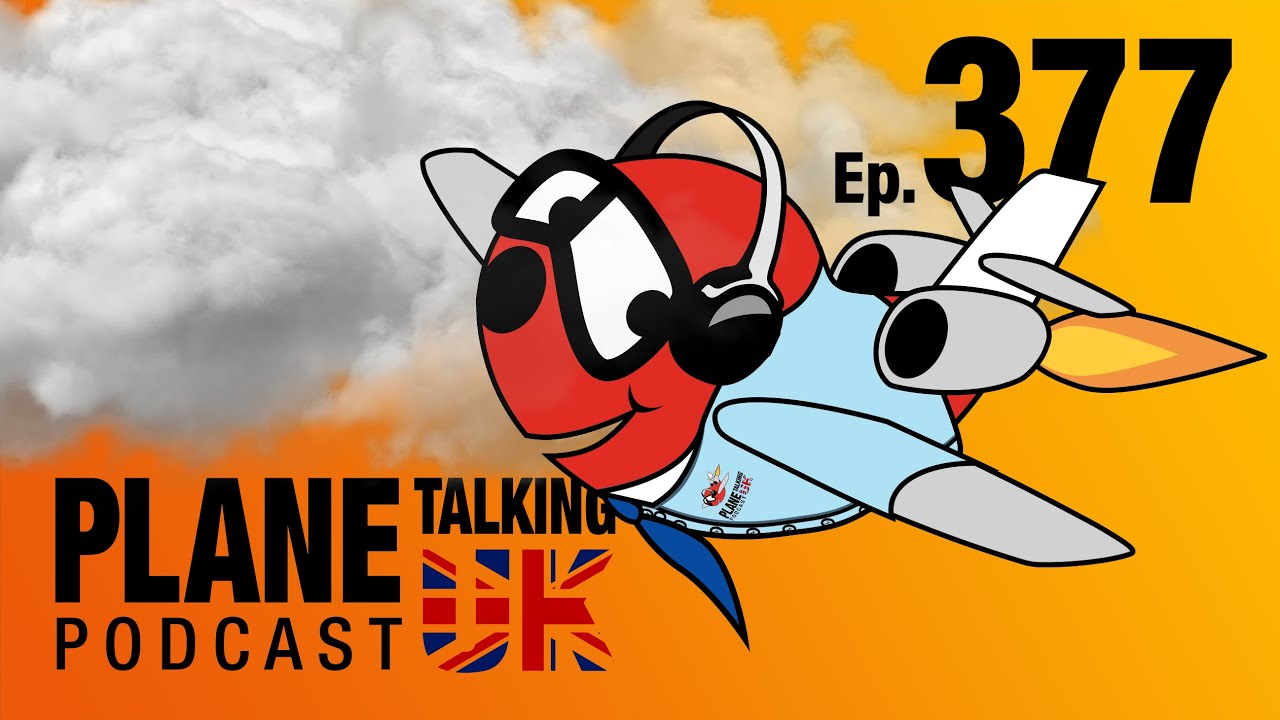 SUBSCRIBE to the channel and hit the bell icon so you’ll be notified when we go live.

In this week’s show the Smithsonian gains a few dollars, a banner towing pilot tries his hand at a game of bridge, & we take a look at just who is the cleanest & safest airline in the world and Nev BA are in the top 10!

In the military aH-60 black hawk makes an emergency landing, the USAF thanks a plane spotter, and the SU-75 has enormous wings.

If you want to see what we got up to last month check out these highlights:

Here are the links to the stories we featured this week :

Airbus to base new A350 freighter ‘predominantly’ on -1000 variant

LAX pilot spots another jet pack in the sky