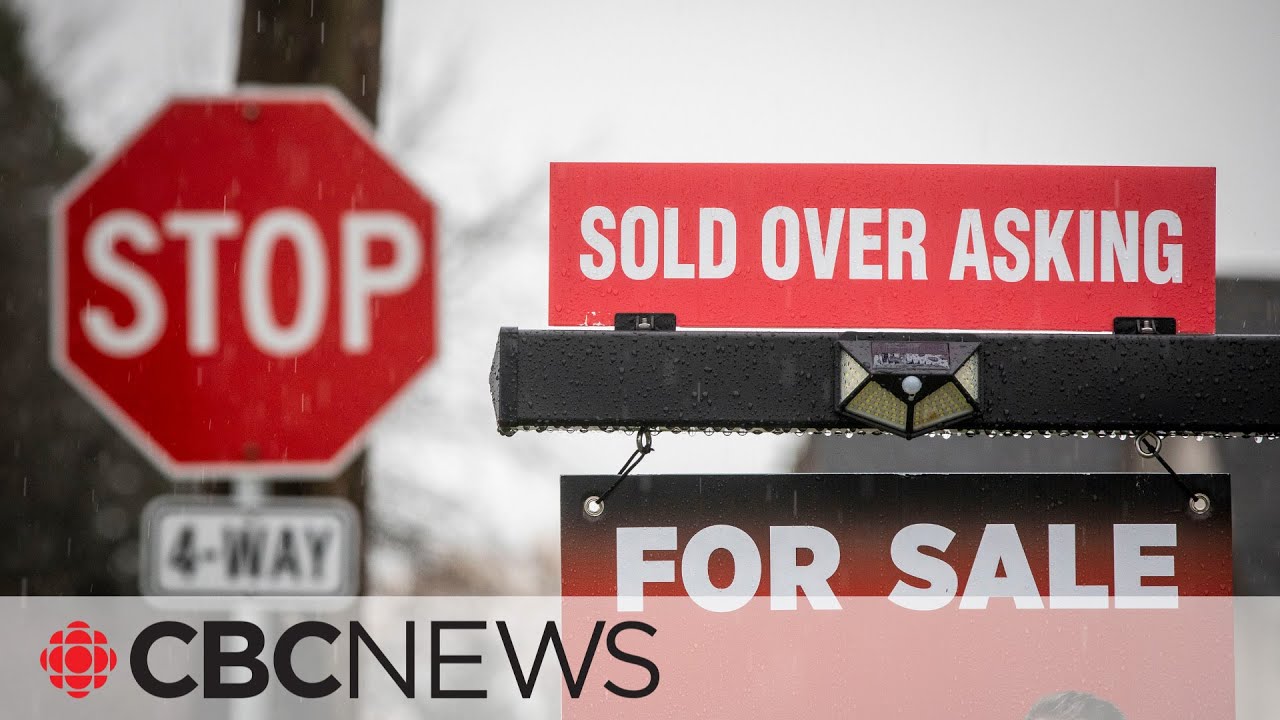 B.C.’s housing market is so hot that buyers are making offers without getting a chance to review documents, get appraisals or schedule inspections. The B.C. Real Estate Association is recommending a ‘pre-offer period,’ which would give buyers more time to consider a purchase, rather than a ‘cooling-off period,’ allowing buyers to back out.
More on this story: https://www.cbc.ca/1.6367752