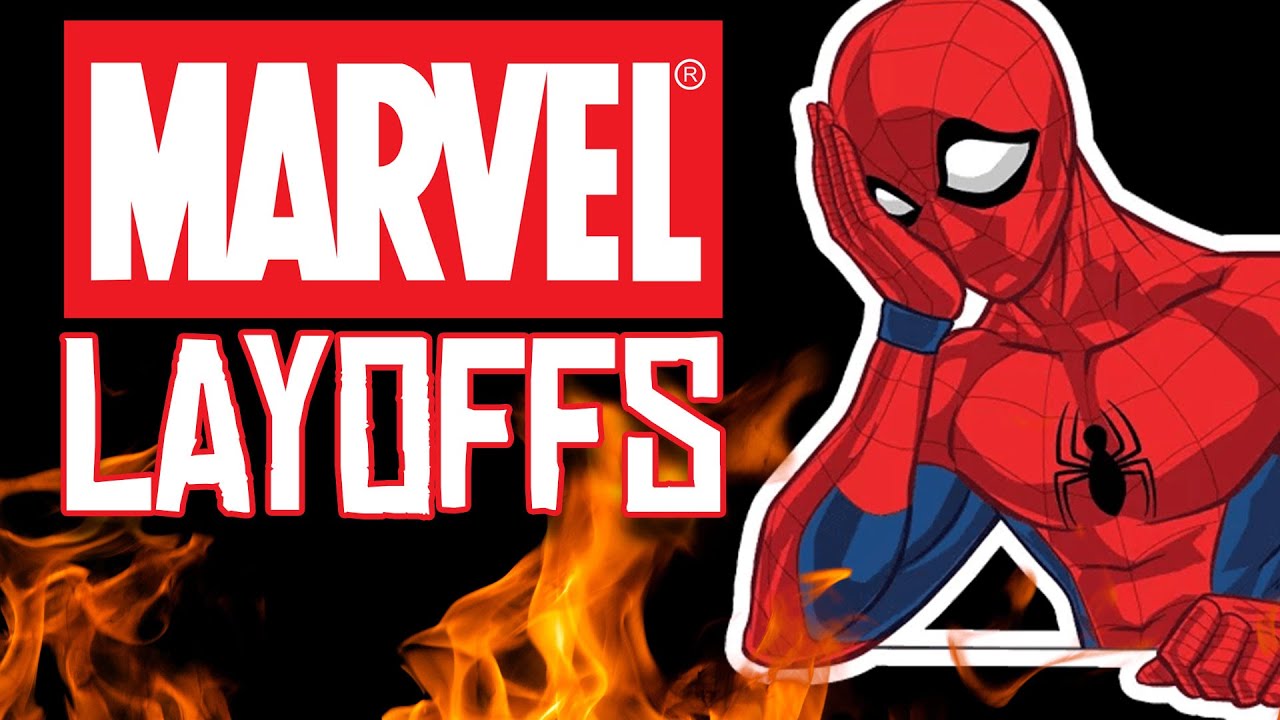 Marvel Comics is getting the Disney furlough treatment. On top of freelancers being told “pencils down,” now staffers are reportedly being laid off as well. Then we talk about major comic shops resorting to crowdfunding to survive, people pushing for digital and what the future looks like for individual creators going forward.

WANT TO PRINT A COMIC OR MANGA?
We recommend our friends over at PrintNinja! Mention “CLOWNFISH TV” in the quote form or on the phone for some FREE BOOKS!
LINK –

Business Inquiries can be sent to shoutout [at] clownfishtv.com

Some music and sound FX courtesy of Epidemic Sound –