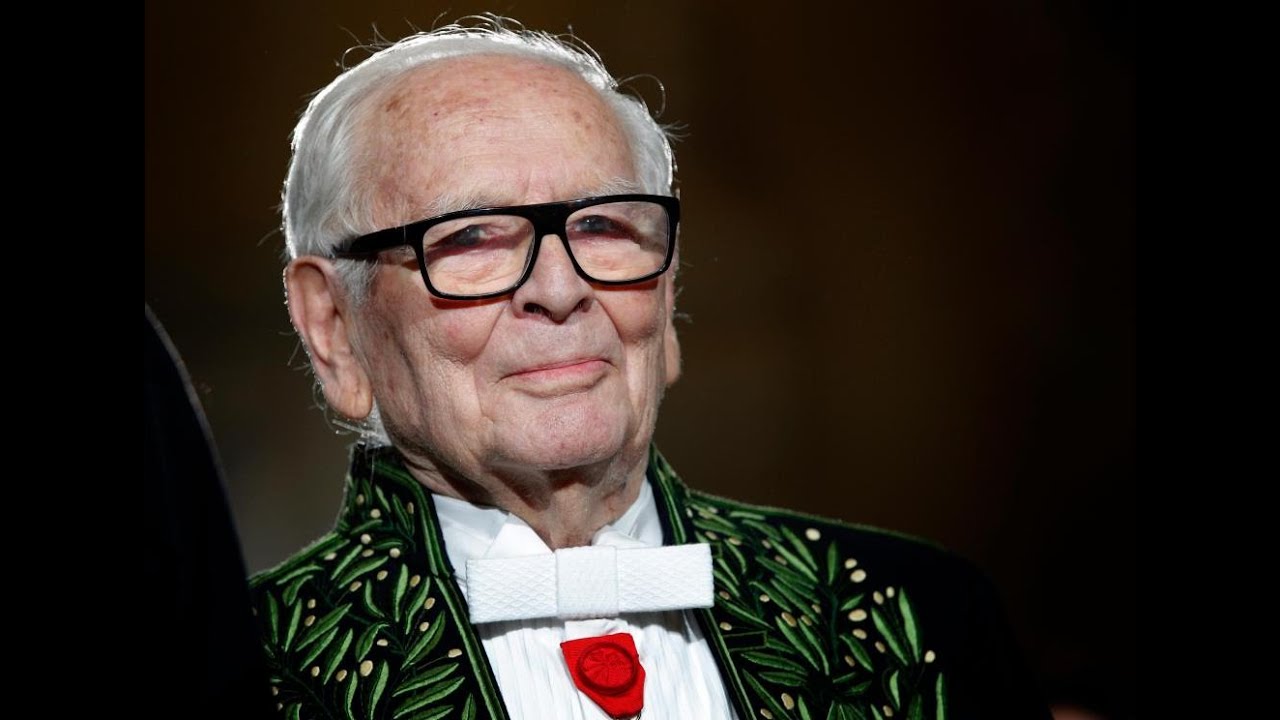 PARIS — Pierre Cardin, the French designer whose famous name embossed everything from wristwatches to bedsheets after his iconic Space Age styles shot him into the fashion stratosphere in the 1960s, has died, the French Academy of Fine Arts said Tuesday. He was 98. A licensing maverick, Cardin’s name went on thousands of products and in the brand’s heyday in the 1970s and ’80s, while goods bearing his fancy cursive signature were sold at some 100, 000 outlets worldwide. That number dwindled dramatically in later years, as his products were increasingly regarded as cheaply made and his clothing — which, decades later, remained virtually unchanged from its 60s-era styles — felt almost laughably dated. A savvy businessman, Cardin used the fabulous wealth that was the fruit of his empire to snap up top-notch properties in Paris, including the Belle Epoque restaurant Maxim’s, which he also frequented. The Fine Arts Academy announced his death in a tweet Tuesday. He had been among its illustrious members since 1992. The academy did not give a cause of death or say where or when he had died. Along with fellow Frenchman Andre Courreges and Spain’s Paco Rabanne, two other Paris-based designers known for their Space Age styles, Cardin revolutionized fashion starting in the early 1950s. At a time when other Paris labels were obsessed with flattering the female form, Cardin’s designs cast the wearer as a sort of glorified hanger, there to showcase the clothes’ sharp shapes and graphic patterns. Destined neither for pragmatists nor for wallflowers, his designs were all about making a big entrance — sometimes very literally. Gowns and bodysuits in fluorescent spandex were fitted with plastic hoops that stood away from the body at the waist, elbows, wrists and knees. Cardin bubble dresses and capes enveloped their wearers in oversized spheres of fabric. Toques were shaped like flying saucers; bucket hats sheathed models’ entire heads, with cutout windshields at the eyes.“Fashion is always ridiculous, seen from before or after. But in the moment, it’s marvelous, ” Cardin said in a 1970 interview with French television. Cardin was born on July 7, 1922, in a small town near Venice, Italy, to a modest, working-class family. When he was a child, the family moved to Saint Etienne in central France, where Cardin was schooled and became an apprentice to a tailor at age 14. Cardin would later embrace his status as a self-made man, saying in the same 1970 interview that going it alone “makes you see life in a much more real way and forces you to take decision and to be courageous.“It’s much more difficult to enter a dark woods alone than when you already know the way through, ” he said. After moving to Paris, he worked as an assistant in the House of Paquin starting in 1945 and also helped design costumes for the likes of Jean Cocteau. He also was involved in creating the costumes for the director’s 1946 hit, “Beauty and the Beast.

All data is taken from the source:
Article Link:

This news story originally appeared at Fashion - on 2 May 2022

A Day with Kendall Jenner | Vogue