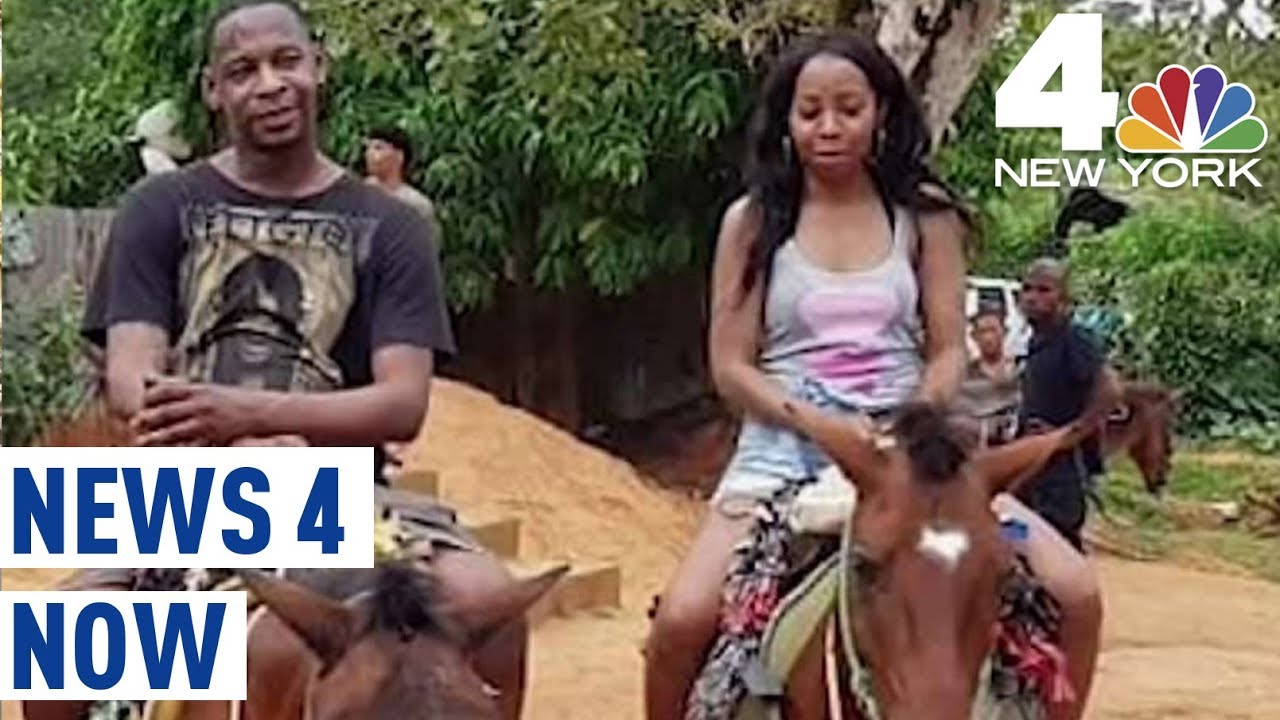 A frantic search is underway for a New York couple who took a vacation to the Caribbean, and suddenly vanished, with no sign of them for nearly two weeks.

Orlando Moore and his girlfriend, Portia Ravenelle, flew out of Newark Liberty International Airport on March 23 for a getaway in the Dominican Republic. They were supposed to return home to Mount Vernon on March 27.

Thirteen days later, their family hasn’t heard from them. Their phones are off. And their car is still parked at the airport.

Moore’s sister, Lashay Turner, said her first move was to reach out to the U.S. Embassy in the Dominican Republic. Then she filed a police report.

The Attraction of Mount Hope in Lancaster