Omicron: “Everyone in Europe needs to be ready to be exposed” | DW News 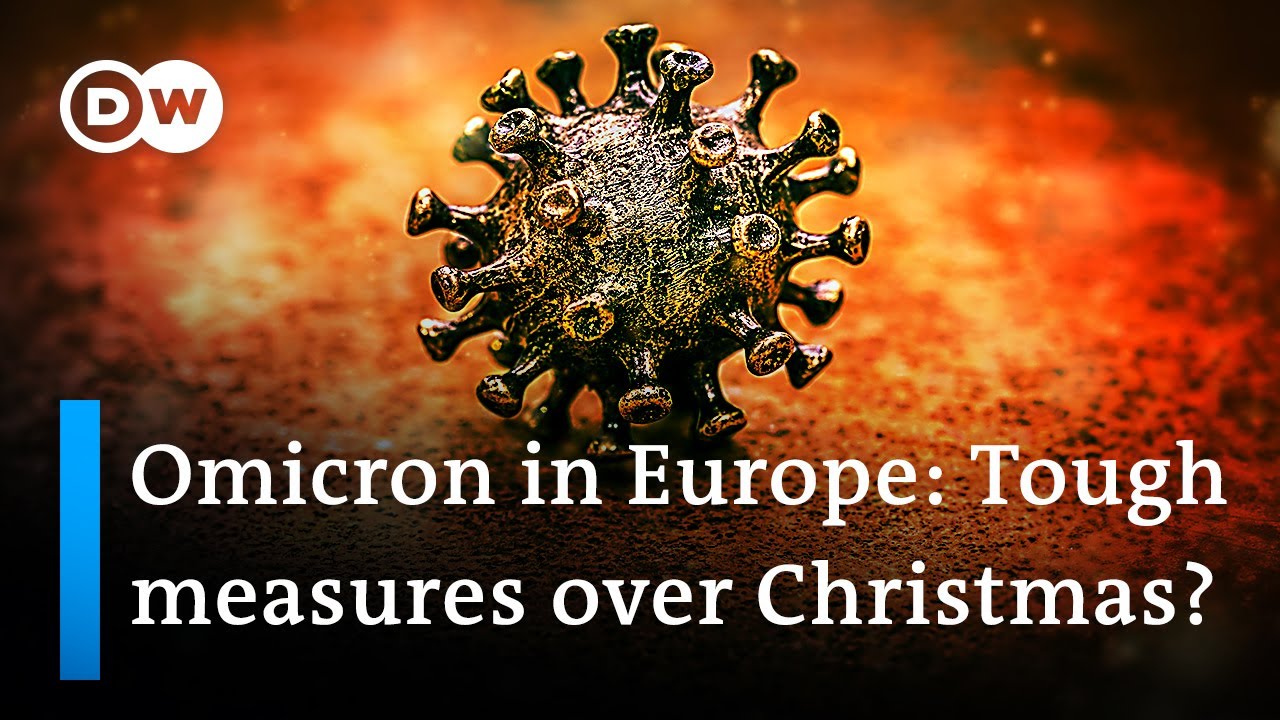 Governments across Europe are struggling to control the huge increase in coronavirus cases due to the new Omicron variant. The Netherlands is the first country in Europe to reinstate a lockdown – which will last until at least mid-January. All non-essential shops, as well as restaurants, bars, cinemas and theatres are closed starting Sunday.

Meanwhile the situation in the British capital, London, is also causing concern. The city’s mayor has declared a “major incident”. Health authorities there have reported their highest-ever single day tally of coronavirus cases – at more than 26,000.

While several governments in Europe are drastically tightening restrictions, they’re also seeing pushback. This weekend saw protests against restrictions in a number of capitals. Some resulted in clashes between protesters and police.

The post Omicron: "Everyone in Europe needs to be ready to be exposed" | DW News first appeared on .