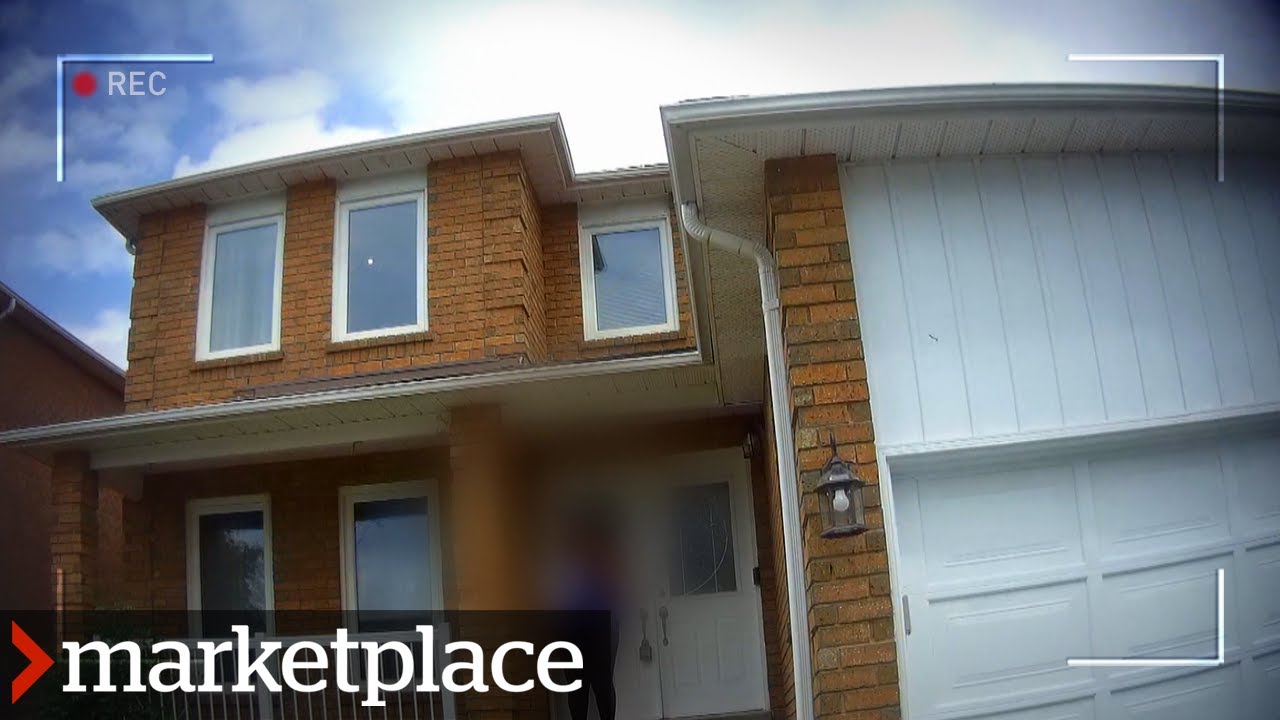 NYC real estate is being taken over by crypto firms