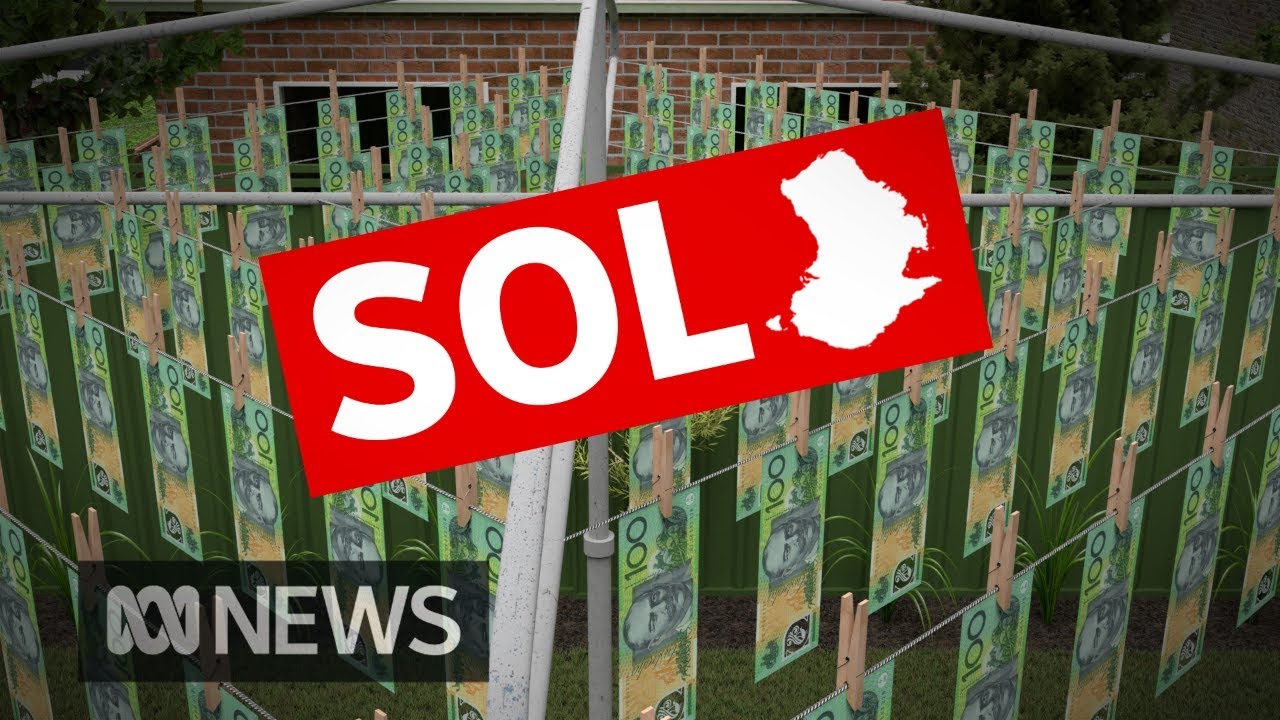 Australia’s reputation as an ethical place to do business is being damaged by its lack of action over money laundering. In a single year AUSTRAC estimates there were around $1 billion worth of suspicious real estate transactions, but a lack of reporting requirements mean no-one knows how big the problem really is.

AUSTRAC says channelling proceeds of crime through real estate is an established method of money laundering and Transparency International rated Australia as having deficits in all 10 out of 10 areas reviewed in its 2017 money laundering report. Global regulator, the Financial Action Taskforce also found Australian homes are a haven for laundered funds. It has placed Australia on a watch list for failing to comply with money laundering and terrorism financing reforms.

One of the central problems is that real estate agents, accountants and lawyers in Australia don’t have to report suspicious activity, unlike in other countries.

All considered some Australian homes could be seen more like big washing machines cleaning out dirty money than family homes.

While the Australian government has done very little to combat this issue of money laundering, other countries such as China have been taking action to prevent funds leaving their shores.

WARNING: These Cities are about to CRASH (Top 10 Housing Bubbles)

With the Release of Baz Luhrmann’s ELVIS, Lansky Bros. Continues to Play Key Role in the Birth of Rock ‘n’ Roll