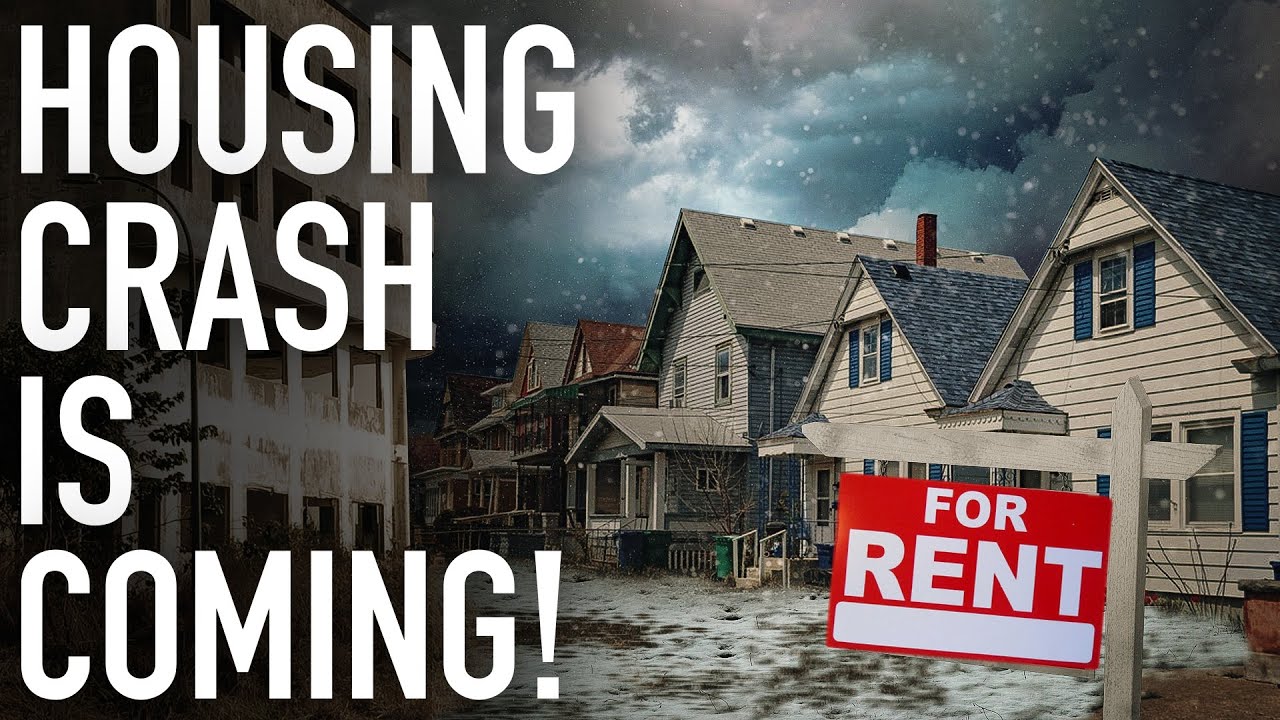 An impending housing market crash is leaving economists, real estate experts, and policymakers increasingly worried as home price appreciation continues to balloon at unforeseen levels and mortgage rates continue to soar. Millions of homeowners are waking up to the fact that their monthly housing payments are getting significantly more expensive. At the same time, millions of potential buyers are getting entirely priced out of the market. For that reason, the Federal Reserve Bank of Dallas reported many signs indicating a “brewing U.S. housing bubble,” and researchers concluded that as affordability worsens and impacts people’s purchasing power, home prices are set to collapse as they finally readjust to our economic reality.
Last month, when rates went above the 4% mark, the number of buyers applying for mortgages dropped considerably. Home prices have already jumped by a staggering 19.2% nationally. In some markets, that increase was well above the 30% mark, and according to new estimates released by the National Association of Realtors, in March alone, at least 9 million more buyers were priced out of the market.
The breath-taking pace of home price appreciation has started to raise fears that a real estate bubble could be setting the stage for another burst, which led economists with the Federal Reserve Bank of Dallas to publish a note warning about the consequences of the growing U.S. housing bubble, and explain that even though today’s fundamentals are different than the ones that led to the previous bubble, the risks are still very real.
As market conditions remain volatile, Americans are feeling increasingly pessimistic about the future of their own housing options. A recent article shared by The Hill showed that more and more Americans are losing confidence they will ever own a home. A new survey by the Federal Reserve of New York uncovered that only 43.4% of renters believe they’ll ever own a home, the first reading below 50% in the survey’s history. Compared with last February, the drop amounted to a decline of 10 percentage points.
The latest increase in rates means that buyers all around the nation are paying nearly 42% more in their monthly mortgage payments for the same house today than they did a year ago. The combination of rising home prices and escalating mortgage rates has added hundreds, in some cases thousands, of dollars a month to those mortgage bills.
And that’s coming on top of what all of those potential buyers are spending on everything else. With inflation running at 8.5%, and gas prices soaring 40%, millions of people out there are completely tapped out. This is not what a healthy market looks like. Considering the many supply and demand imbalances, the growing inequality gap in net household wealth, and worsening work conditions in today’s labor market, most buyers don’t have enough cushion to stay afloat when the real estate market breaks.
With wages failing to keep pace with the rise in house prices and mortgage rates, a meaningful decline cannot be ruled out. And if even those who swore up and down that there was nothing wrong going on in the market over the past two years are now admitting that there are serious risks of a bubble burst, we should start bracing for another disaster in the months ahead.

For more info, find us on: https://www.epiceconomist.com/