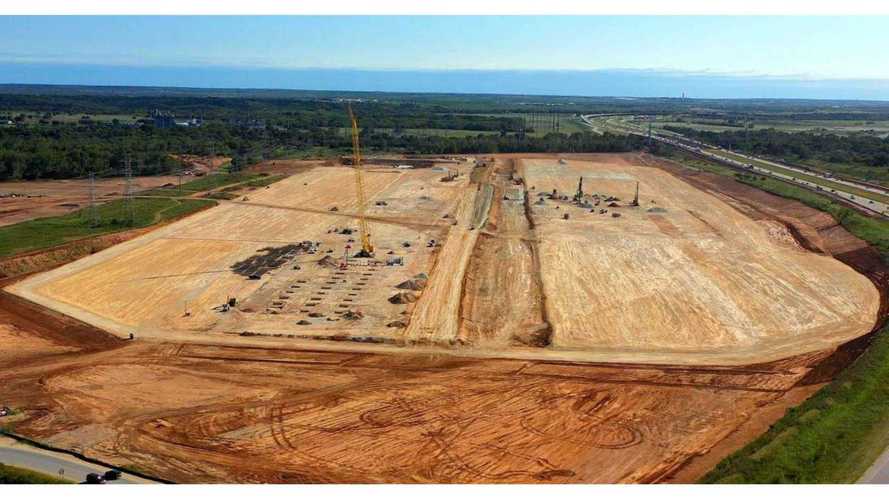 Tesla CEO Elon Musk made several interesting comments during the Future of the Car conference hosted by Financial Times, including one about how the company is struggling to meet booming demand for its EVs.

Asked by the moderator whether his actions with Twitter could potentially lead to a commercial impact on Tesla, Musk replied he’s confident the company will be able to sell all the cars it can make.

“Currently the lead time for ordering a Tesla is ridiculously long, so our issue is not demand, it is production. Even before those supply chain issues, Tesla demand exceeded production. Now, demand is exceeding production to a ridiculous degree.”

While that may sound like a nice problem to have, it is a serious one. Elon Musk admitted that the company is considering stopping taking orders for some of its vehicles for which the lead times are too long.

“We’re actually probably going to limit or just stop taking orders for anything beyond a certain period of time because some of the timing is more than a year away.”

He added that Tesla customers are frustrated about the long delivery estimates and many of them are not willing to buy a car for which they have to wait an unreasonable amount of time. This is why Musk says he’s not concerned at all with demand generation and thinks a lot about production, engineering and supply chain instead.

As Tesla has been seeing a massive increase in its order rate in several regions of the US, some models are sold out until 2023 in the country, despite significant price increases across the lineup over the last two years.

You can watch the full interview with Elon Musk in the video above.

The post Tesla May Stop Taking Orders For Models With Long Lead Times first appeared on .