The $11BN Tunnel To Link Scandinavia With The Mediterranean 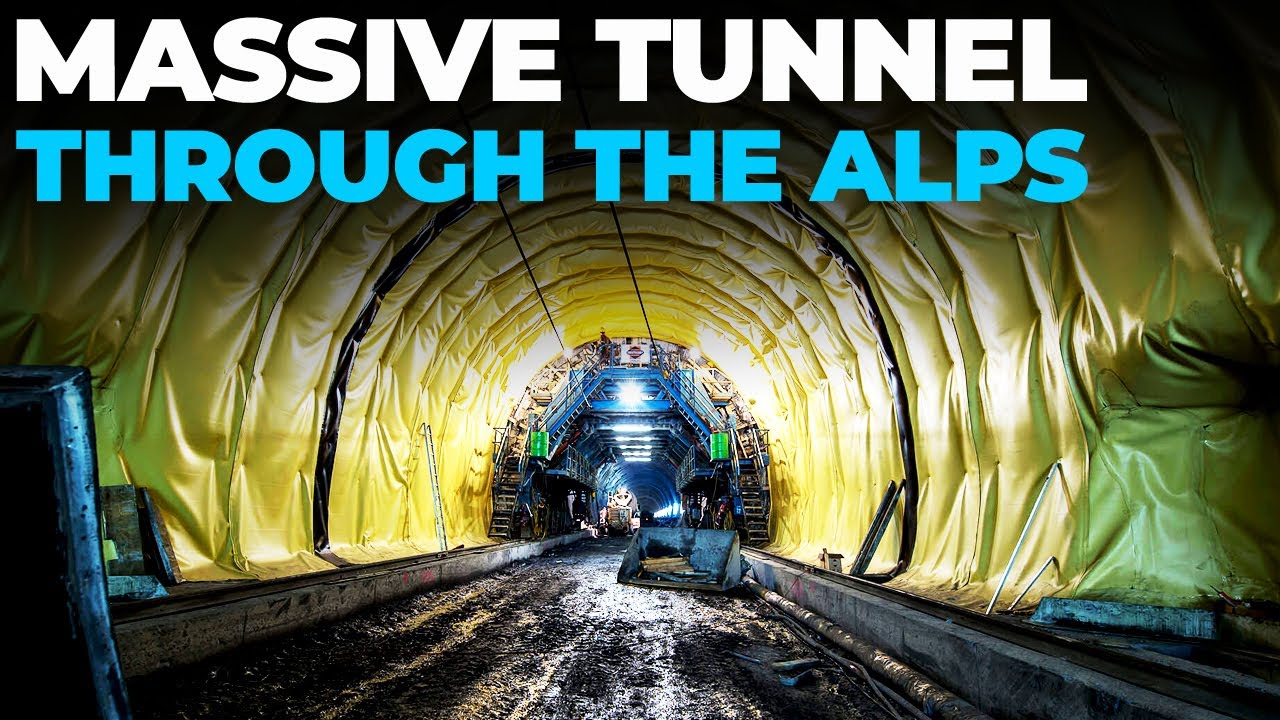 The EU has long had serious issues with road congestion and air pollution with many cities on the continent suffering from the negative effects of population explosion. To combat these issues and to make the continent easily navigable, a tunnel project has been commissioned to connect Scandinavia in the north with the Mediterranean in the south. Hello and welcome to yet another exciting video. In this episode, we will tell you all you need to know about the $11 billion tunnel the EU plans to develop to link Scandinavia with the Mediterranean Sea. Here we go!

The EU is developing what it calls the SCAN-MED corridor which will run from Finland in Northern Europe all the way to Malta in the South. The tunnel will run through an overhead bridge that crosses a sea in the Danish capital of Copenhagen instead of completely passing through the torturous Alp Mountain ranges. Travelling through the Alps has been one that many had to make for decades, but all that seems to be coming to an end if the corridor is completed. To resolve the difficulties of travelling through the Alps, the European Union had given a seal of approval for the construction of an $11 billion tunnel through the very heart of the mountains to connect the north to the south for easy travels.

One of the parts the tunnel will cross is called the Brenner pass that sits about 1,371 meters above sea level. The pass is the lowest range passage through the Alps and it is motorable throughout the year. On this pass lies a railway that was built in 1867 to improve transportation of humans and cargo. By the 1970s, the railway was joined by an E45 motorway to create a major route for traffic moving towards the North Sea and all the way down to the Mediterranean. As of the time of making this video, the Brenner Pass handles more than 40% of freight passing through the Alps. Unfortunately, due to steep slopes that impact the performance of trains, more than 60% of freight is transported by road.

This massive movement of cargo along with human movement along this part has led to serious vehicular grid locks along the route. The noise, traffic and poor air quality has been unbearable so much so that in 1994, the EU chose to take action. To do so, several plans were laid on the table. One was to modify the rail lines but this plan was not feasible. So therefore, decision makers in the EU decided to commission the construction of a new railway tunnel through the mountains in dramatic fashion around stereo inclines and twisting routes that slow down the speed of trains.

Thanks for watching our video: The $11BN Tunnel To Link Scandinavia With The Mediterranean

The post The $11BN Tunnel To Link Scandinavia With The Mediterranean first appeared on .