The Future Of The Aircraft Carrier 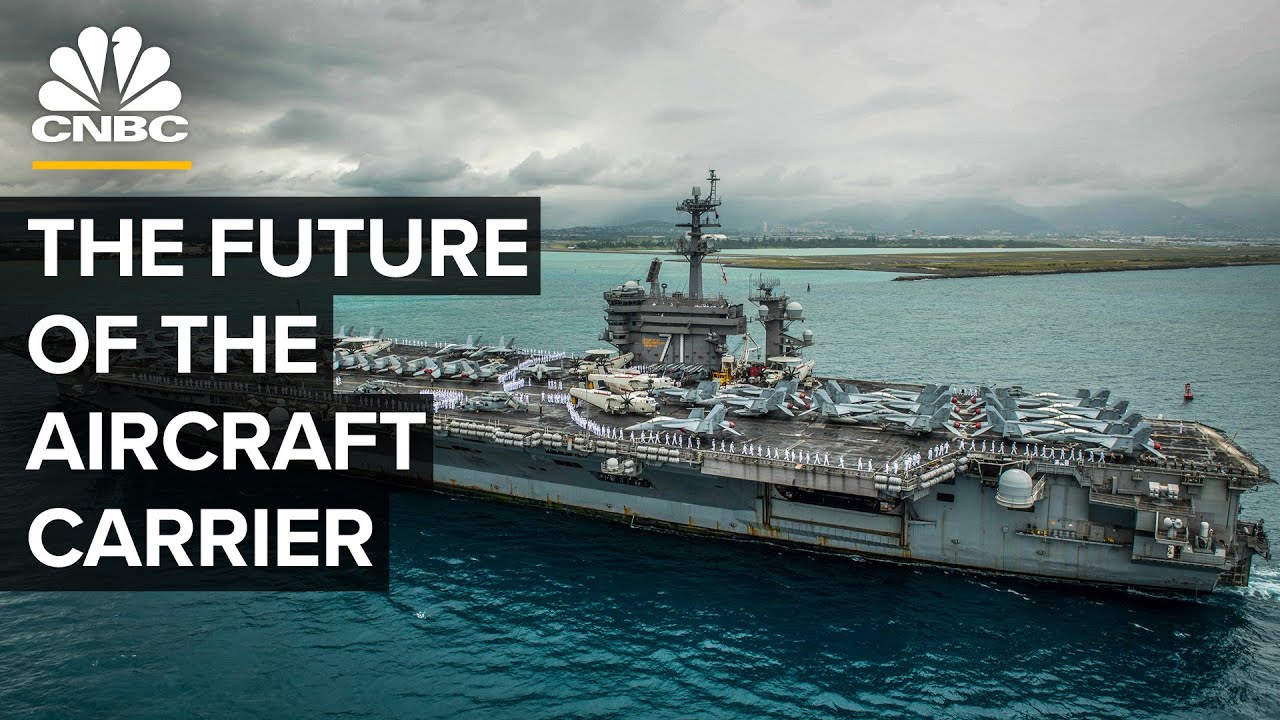 Expensive, massive and lethal, the aircraft carrier has been the cornerstone of American security for close to a century, but with advances in missile design, will it remain on top?

Aircraft carriers are expensive. The latest carrier in the U.S. Navy, part of what’s called the Ford class, costs $12.8 billion per ship, and that’s before the cost of fixing new technology, aircraft flying off the deck and the cost of operating the carrier in the high seas for months at a time. The U.S. has more active aircraft carriers than every other country in the world combined. The U.S. Navy currently has ten Nimitz-class carriers, one Ford-class carrier and nine amphibious assault ships, which are smaller and focus on helicopters and short takeoff and vertical landing aircraft. A Nimitz-class carrier can carry a mix of F/A-18E/F Super Hornets, E-2D Hawkeye surveillance aircraft and an assortment of other support aircraft and helicopters. The carrier fighter of the future is the F-35C. But to field the new aircraft, most U.S. carriers will need to be upgraded.

About CNBC: From ‘Wall Street’ to ‘Main Street’ to award winning original documentaries and Reality TV series, CNBC has you covered. Experience special sneak peeks of your favorite shows, exclusive video and more.

The Future Of The Aircraft Carrier

Cuban migrants attempting to cross into U.S. at southern border with Mexico in record numbers

HotWax Baltimore Expands and Rebrands as Business Continues to Grow