The Scrat S2 Is A Lightweight, No-Frills Electric Bicycle 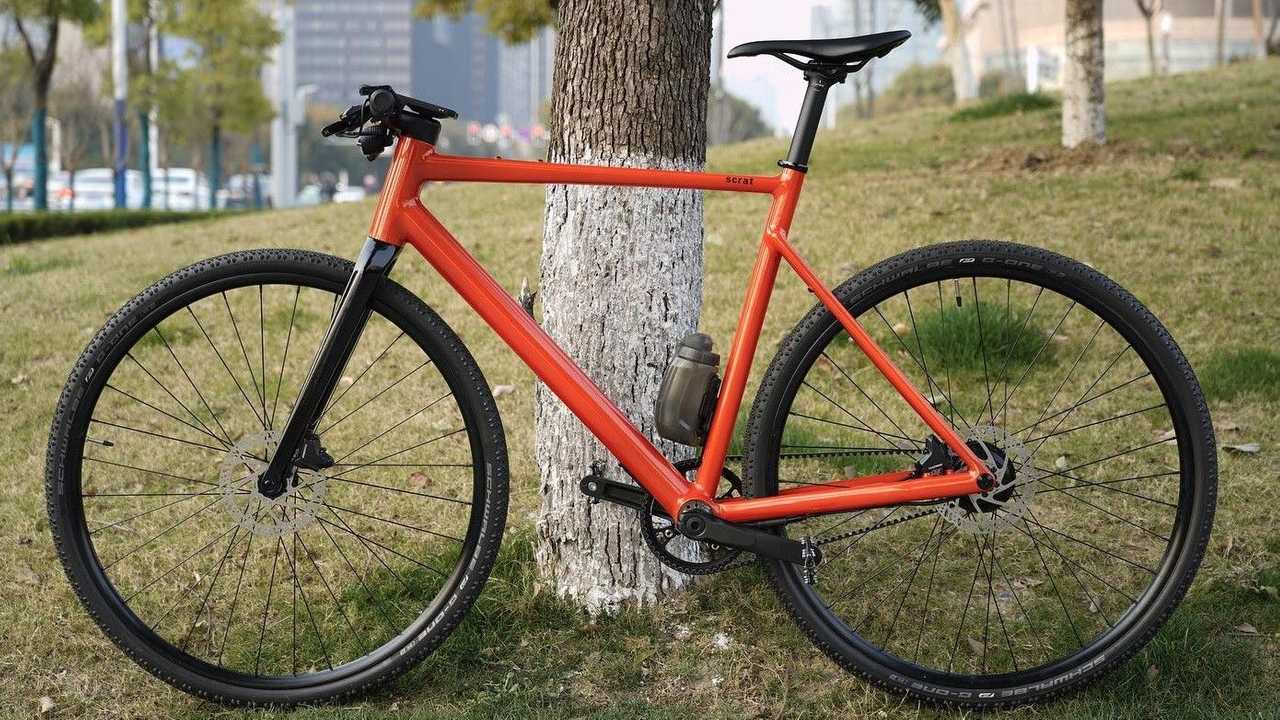 Most electric bikes of today push the envelope in terms of design with edgy frame designs and sophisticated technology.  However, there’s also a growing appeal for simpler, more retro-looking e-bikes. After all, some people just want a regular-looking bike with a little more power. This is where the S2, a no-frills e-bike from Hong Kong’s Scrat bikes, is aimed.

The Scrat S2 is a flat-bar single-speed gravel bike with electric assist. It appears to be better suited to urban cycling than off-road excursions, with only one gear and built-in lighting. The frame is constructed from 6061 aluminum alloy, with a carbon fork and handlebar to minimize weight and absorb road vibrations. Smooth, effortless cycling is made possible with a Gates Carbon belt-drive that requires no maintenance. A 250W rear hub motor boosts the rider’s pedal power, allowing a top aided speed of 16 miles per hour. The frame-integrated 36V 7Ah lithium-ion battery is said to provide about 37 miles on a single 2.5-hour charge.

Users may select between several degrees of assistance using a bar-mounted 1.3-inch OLED controller, while an app can be used to check other riding information, as well as the battery charge level. The S2 boasts built-in lights which consist of a 235-lumen Supernova Mini 2 headlamp under the handlebar and red LEDs in the LightSKIN seatpost. Tektro R290 hydraulic disc brakes complete with internal routing for the hoses, Schwalbe G-One Bite Performance tires, and frame attachments for a kickstand, fenders, and rear rack are among the bike’s other features.

Overall, the Scrat S2 is said to weigh just 12.8 kilograms, or 28.2 pounds—incredibly light for an electric bicycle.  It’s available in matte black, metallic white, orange/black, and red/black frame colors, with custom colors available for an additional price. If you’re interested, the Scrat S2 is presently being funded on Indiegogo, with a suggested retail price of $3,396.